Our leadership team remains true to our vision and values, putting customers’ evolving needs at the center of our innovation and holding up trust and convenience as the hallmarks of our business.

With more than 30 years of executive experience in financial services, Ersek joined Western Union in 1999 and became CEO in 2010. Under his leadership, Western Union has successfully diversified and evolved its business to become a global payments company.

A citizen of Austria and Turkey, Ersek draws on his international background to speak out publicly for the rights of migrants and refugees worldwide. He has been publicly recognized for his commitment to community and corporate responsibility, including as Corporate Responsibility (CR) Magazine’s Responsible CEO of the Year.

In 2019, Ersek received the Global Economy Prize in Business from the Keil Institute for the World Economy for his international influence on global issues and was honored for his meritorious services to the Republic of Austria with the Decoration of Honor. A recipient of the Best FinTech CEO, he also received Manager of the Year 2018 from his Alma Mater, Wirtschaftsuniversität Wien. In 2016, Ersek was awarded Austrian of the Year by Die Presse and currently serves as the Austrian Honorary Consul for Colorado, Wyoming and New Mexico.

Ersek is frequently quoted by major global media outlets on business and societal topics such as migration, digital payments, and global business transformation. He is a member of the International Business Council of the World Economic Forum and the Business Roundtable.

Ersek began his career in financial services in Europe when he joined Europay/MasterCard in Austria in 1986. A decade later, he joined General Electric (GE) Capital, where he also represented the GE Corporation as the National Executive in Austria and Slovenia.

He speaks English, German and Turkish fluently, and enjoyed a short career as a professional basketball player in Europe prior to his private sector experience.
Ersek holds a Master's (Magister) degree in Economics and Business Administration from the Wirtschaftsuniversität (University of Economics) in Vienna, Austria. 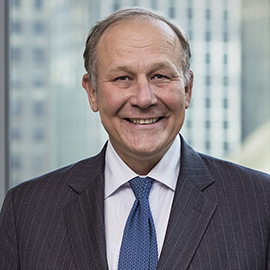 Non-Executive Chairman of the Board of Directors & Chair of the Corporate Governance, ESG, Public Policy Committee 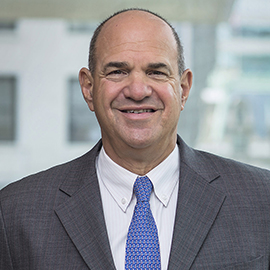 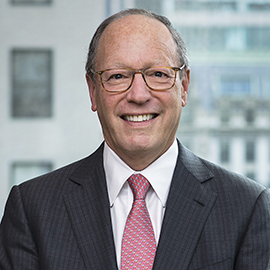 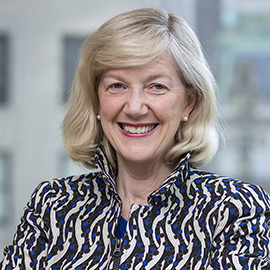 Betsy D. Holden served as Senior Advisor to McKinsey & Company, a global management consulting company, from 2007 to 2020, leading strategy, marketing and board effectiveness initiatives for consumer goods, healthcare, and financial services clients. Prior to that, Ms. Holden spent 25 years in marketing and line positions in consumer goods. Ms. Holden served as President, Global Marketing and Category Development of Kraft Foods Inc. from 2004 to 2005, Co-Chief Executive Officer of Kraft Foods Inc. from 2001 to 2003, and President and Chief Executive Officer of Kraft Foods North America from 2000 to 2003. Ms. Holden began her career at General Foods in 1982. Ms. Holden currently serves as a Director of Dentsply Sirona and National Retail Properties, Inc.  She has served on nine public boards over the last 20 years, including Diageo Plc (from 2009 to 2018), Time, Inc. (from 2014 to 2018), and Catamaran Corporation (from 2012 to 2015). 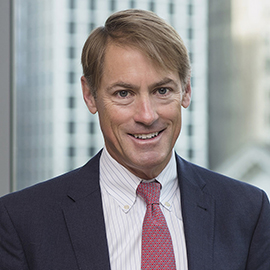 Director, Chair of the Compensation and Benefits Committee and Member of the Corporate Governance, ESG, and Public Policy Committee

Michael A. Miles Jr. served as an Advisory Director for Berkshire Partners, a private equity firm. Previously, he was President and Chief Operating Officer of Staples, Inc., an office products provider, from 2006 until 2013, and Chief Operating Officer from 2003 to 2006. Prior to that, Mr. Miles was Chief Operating Officer, Pizza Hut for Yum! Brands, Inc. from 2000 to 2003. From 1996 to 1999, he served Pizza Hut as Senior Vice President of Concept Development & Franchise. Mr. Miles also serves on the boards of Portillo’s, a Chicago-based restaurant chain, and Access Information Management, a Boston-based records management company. 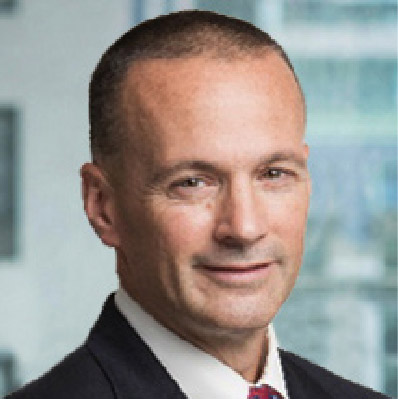 Director, Chair of the Compliance Committee and Member of the Audit Committee

Timothy P. Murphy served as President and Chief Executive Officer of Consortium Networks, a cybersecurity and networking company since 2019. Previously, he served as President of Thomson Reuters Special Services, a wholly-owned subsidiary of Thomson Reuters (“TRSS”), from 2015 to 2019. TRSS provides management consulting services to help customers with intelligence collection and analysis, network analysis, insider threat, and global risk management solutions. Mr. Murphy currently serves as Chairman of the Board of Directors for TRSS from 2019. From 1988 to 2011, Mr. Murphy served in the United States Federal Bureau of Investigation (FBI), where he held various positions of increasing responsibility until retiring from the FBI in 2011 as Deputy Director. 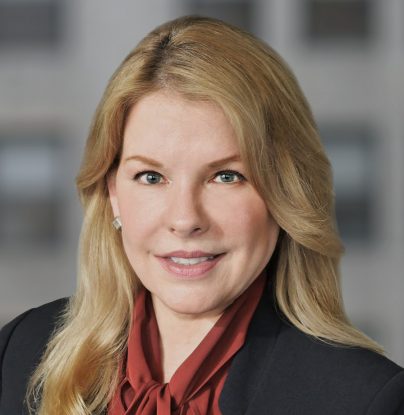 Director, Member of the Compensation and Benefits Committee and the Corporate Governance, ESG, and Public Policy Committee

Joyce A. Phillips is Founder and Chief Executive Officer of EqualFuture Corp., a fintech startup based in San Francisco that delivers affordable personal financial wellness platforms via a SaaS model to individuals and businesses, since 2017. Previously, Ms. Phillips was CEO of Australia and New Zealand Banking Group Limited’s Global Wealth Division from 2012 to 2016 and Group Managing Director of Innovation and Marketing from 2009 to 2016. Ms. Phillips also served as President and Chief Operating Officer of American Life Insurance Co., a subsidiary of American International Group, and Global Head of International Retail Banking at Citigroup. Earlier in her career she also held management roles at GE Capital and Western Union. Ms. Phillips served on the Board of Directors of Reinsurance Group of America from 2014 to 2017. 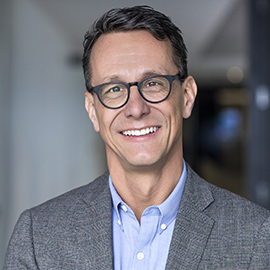 Director, Chair of the Audit Committee and Independent Member of the Compliance Committee 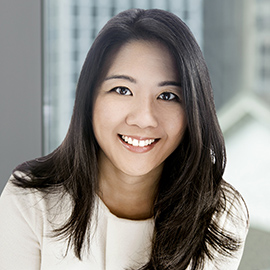 Angela A. Sun served as Chief Operations Officer and Partner of Alpha Edison, a venture capital firm, since 2019. Previously, Ms. Sun served as Global Head of Strategy and Corporate Development for Bloomberg L.P. from 2014 to 2017, where she led new business development and acquisitions and commercial partnerships across the company’s media, financial products, enterprise, and data businesses. From 2008 to 2014, Ms. Sun served as Chief of Staff to the former Bloomberg CEO. Prior to joining Bloomberg, L.P., Ms. Sun served as a Senior Policy Advisor in the Bloomberg Administration where she oversaw a citywide portfolio of economic development agencies and led urban planning and real estate development projects. From 2001 to 2005, Ms. Sun served as a management consultant at McKinsey & Company, where she focused on the Financial Services and Healthcare sectors. Prior to McKinsey, from 1996 to 1998, Ms. Sun was an investment banker at J.P. Morgan and in 2001 was a Visiting Associate at the Henry L. Stimson Center, a non-partisan international security and defense analysis think tank in Washington, D.C. 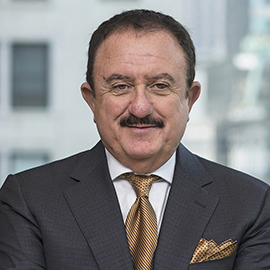 Non-Executive Chairman of the Board of Directors & Chair of the Corporate Governance, ESG, Public Policy Committee

Director, Chair of the Compensation and Benefits Committee and Member of the Corporate Governance, ESG, and Public Policy Committee

Director, Chair of the Compliance Committee and Member of the Audit Committee

Director, Member of the Compensation and Benefits Committee and the Corporate Governance, ESG, and Public Policy Committee

Director, Chair of the Audit Committee and Independent Member of the Compliance Committee